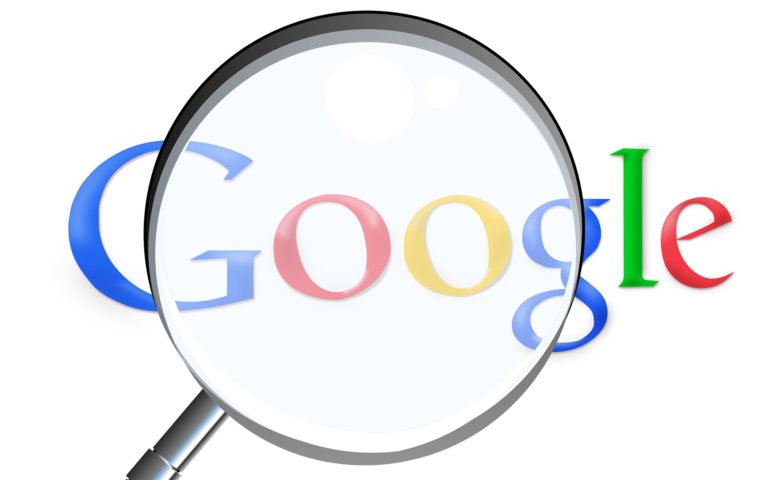 The topic of quantum computing has been steadily gaining interest within the cryptosphere, particularly so over the past 12 months. Given the heightened curiosity and concern, it is worth resolving some open questions around quantum supremacy for the crypto community, as there is a tremendous amount of misinformation circulating online.

Will our Bitcoin be stolen?

Many people harbor the fear that Sycamore, Google’s 54-qubit quantum processor, could outsmart the system and steal everyone’s Bitcoin. If there were to be no changes to the current implementation of the Bitcoin network, this would most likely become a reality within five to 10 years. So, while there is currently no need for users to worry, developers are well advised to commence preparations.

What’s truly alarming is that “quantum deniers” refute the reality of the problem and insist that concern should be curbed. Sadly, the exact opposite is true. We must place a collective focus on solving the issue, as complex distributed systems (does blockchain ring a bell?) are anything but easy to upgrade to a whole new crypto stack. Having spent a decade or two maturing, the ecosystem could be massively undermined if quantum computing advances to the expected degree.

Certainty about this stems from the fact that current encryption schemes (including those used by Bitcoin and Ethereum) have already proven vulnerable to signature forgery executable by quantum computers.

Asymmetric cryptography relies on keypairs (namely a private and public key), where the public could be calculated from its private counterpart but not the other way around. This is due to the impossibility of certain mathematical problems like factoring a number that’s a product of large primes or calculating the multiplicand of the generator that resulted in a public key, which most blockchains and cryptographic systems use.

If the calculation could be done the other way around (i.e., calculating a private key from a public key), the whole scheme breaks. All we need is more qubits and stability in these systems for such attacks to become executable.

Will Google mine away all the remaining Bitcoin?

This is another often-asked question but in reality, quantum computers are far less efficient at symmetric crypto-related computations than asymmetric crypto-related ones. As for the numbers, it takes 2^128 operations on a mainstream computer to locate a BTC private key of a given BTC public key, whereas it only takes 128^3 operations on a quantum computer to achieve the same feat.

For hashing, the difference — while still enormous — is a lot less. In essence, we need to worry more about people with quantum computers spending/stealing our money rather than fretting about Google mining the remaining Bitcoin. Even if that were the case, after successfully mining 2016 blocks, it would set the difficulty to “quantum level” — meaning that Bitcoin would only be mineable by quantum computers.

The tricky question here is that the difficulty is hitting such levels already that miners need to wait to be able to readjust the timestamp field of given blocks because they already ran through all possible nonces for a given block without finding a result below the difficulty target. In light of this, I would venture to say that this mining-related problem is more theoretical than practical. We have already noted that time can be the limiting factor in finding a correct solution for a block, not performance, even without quantum computing-based mining.

The one thing that everyone should focus on

Should Bitcoin holders be concerned about the quantum problem in 2020? No, but there is a caveat: Cryptocurrencies (meaning their developer communities) and enterprises should focus on the issue.

What if there are quantum computers already built that are much more capable than Google’s Sycamore and we are just not allowed to know about them?

We should seek and upgrade to a quantum-resistant crypto stack in blockchain implementations and all other systems that depend on asymmetric crypto (e.g., banks, governments, etc.) as soon as possible. Quantum supremacy is inevitable — it’s just a case of when.