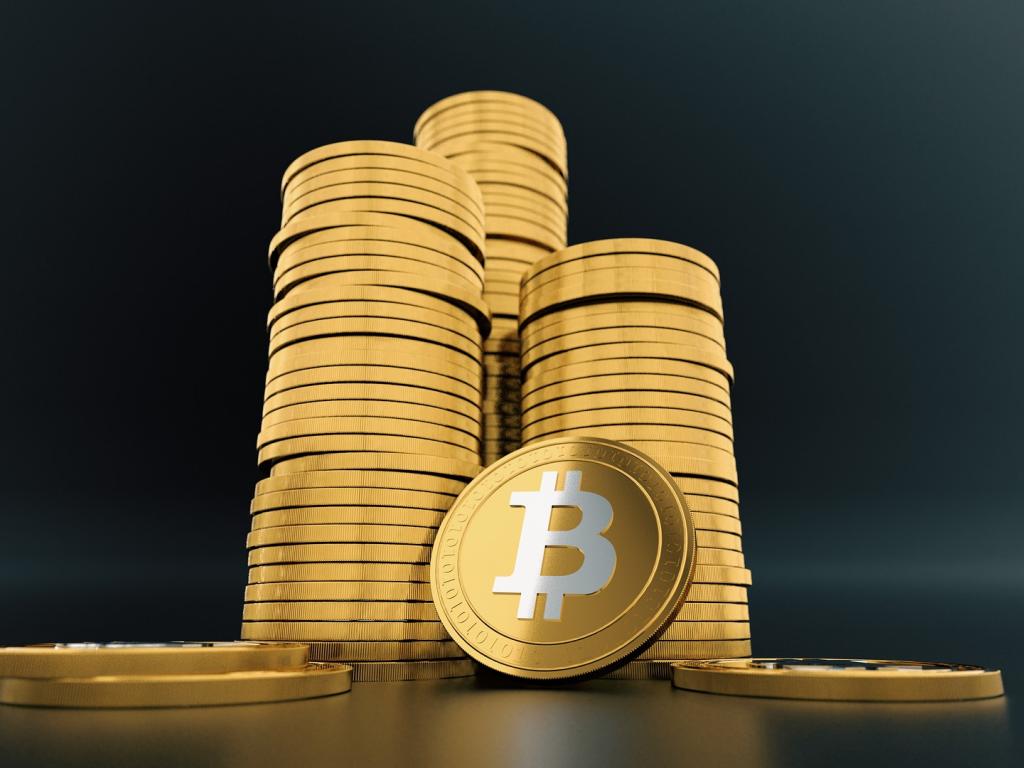 Bitcoin is famous for it volatility, but has been unusually quiet in recent months. The digital currency had been hovering in a tight band between $9,000 and $10,000 for nearly all of the last three months—until a sudden breakout in the past week. 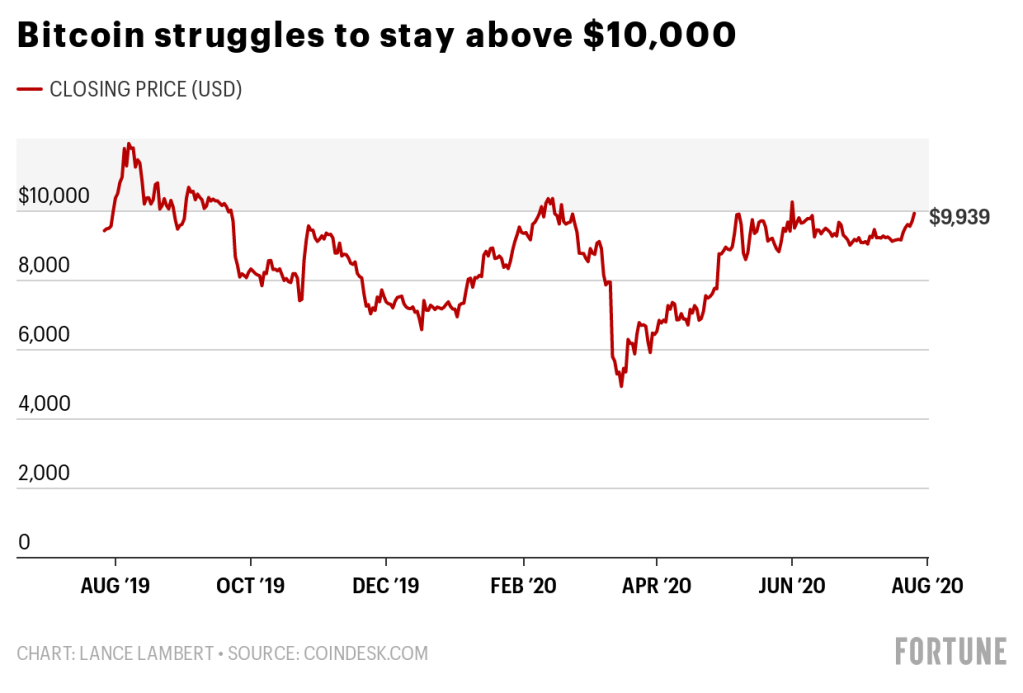 So what's driving the new price surge? There doesn't appear to be a single catalyst, but rather several overlapping factors, according to experts.

In an email to Fortune, Eric Turner of Messari Research noted that crypto traders have been reaping large gains from obscure digital currencies on so-called "DeFi" (decentralized finance) platforms. Turner speculates that many of these traders have been plowing their gains into the two most mainstream crypto assets, Bitcoin and Ethereum, and driving up the price.

Bitcoin prices may also be getting a tailwind thanks to last week's letter from the Office of the Controller of the Currency, which stated banks can hold Bitcoin on behalf of their customers. Many in the crypto industry have treated this as a bullish signal, and predicted it could lead to new investment in cryptocurrencies from large funds.

Another possible reason for the recent price spike is a general sense of fear and uncertainty around the globe. Such sentiments can lead investors to seek out assets like gold, which has been on a tear amid worries over the pandemic and geopolitical uncertainty. A report from the The Block suggests Bitcoin may be benefiting from same phenomenon.

Finally, Bitcoin may be surging based on underlying fundamentals.

“We remain positive on the overall precise structure for Bitcoin and do expect it push through $10,000-$10,500 as part of its longer term bullish technical profile,” Rob Sluymer, a technical strategist at Fundstrat Global Advisors told Bloomberg.

Sluymer also noted that Bitcoin needs to break through a "resistance band" of $10,500. Once it does—as it appears to have done on Monday—he suggested the currency will encounter the next such "resistant band" at $13,800.

This sort of technical analysis is consistent with a "wave theory" of price movements—and a related analytic tool known as the Fibonacci sequence—which gained traction during the cryptocurrency bubble of 2017.

None of this provides a definitive explanation for Bitcoin's latest uptick, however, and the latest surge could—like so many other crypto rallies over the years—be a temporary one.