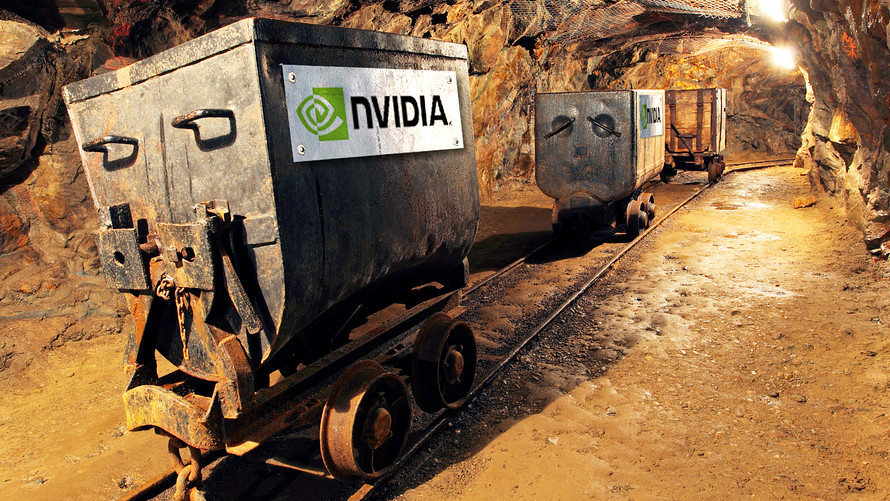 According to The Register, the computer processing giant stands accused by a group of shareholders of attempting to pass off the sales of as much as $1 billion in graphics processing units (GPUs) used for cryptocurrency mining as gaming hardware.

The shareholder class suit accuses CEO Jensen Huang, CFO Collette Kress and Jeff Fisher, senior vice president and head of gaming, claiming they knew the spike in GeForce GPU sales was related to the crypto mining boom and could not be sustained over the long term.

The lawsuit dates back to the height of the crypto fervor in 2017, but an amended suit was filed in California last week.

The joint plaintiffs claim the "defendants opted for a strategy that would capitalize on miners’ fervent demand for GeForce GPUs while falsely telling investors that the spike in GeForce sales came from gamers, not miners." They then allege the company made it appear its revenue was sheltered from the ups and downs of the cryptocurrency markets.

"Defendants refused to publicly acknowledge that NVIDIA’s proliferating sales were the result of fickle cryptocurrency miners, lest investors discount the Company’s stock to reflect the volatility of crypto-related demand," the filing states.

In 2018, Nvidia's share price plummeted 20 percent after demand tapered from the mining craze the year before. As cryptocurrency prices dropped significantly, so, too, did miner profits, forcing many operations to close down.

Via a trial by jury, the shareholders now seek damages from the company and its executives for what they claim is a violation of U.S. Exchange Act for misrepresenting where Nvidia's revenues were coming from.

See the full amended complaint below:

A New Bitcoin Bug Could Cause Chaos In The Crypto World