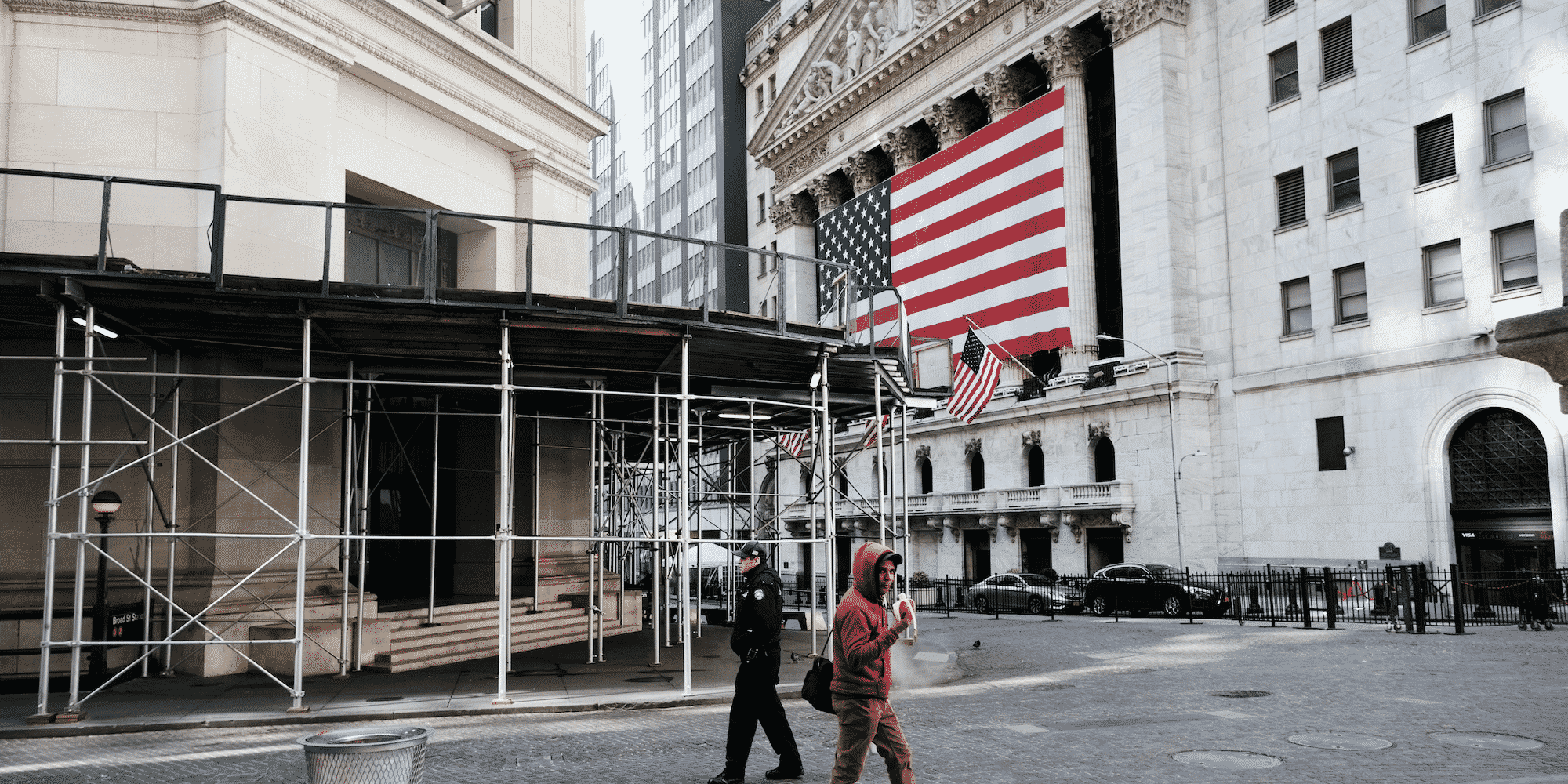 Big bank earnings season is just around the corner, and U.S. Bancorp
landed a big Wall Street upgrade on Thursday ahead of its upcoming report.

That potentially sharp uptick in spending is particularly good news for U.S. Bancorp, which Juneja said has the most exposure to sending given card-related fees accounted for about 16% of the company’s total revenue in 2019.

“Chase card spend data shows that volumes are 12% above 2019 levels recently, inflecting from running below 2019 levels at [the] end of February,” he said.

Airlines and hospitality spending accounted for 37% of merchant acquiring volumes and 7% of retail volumes in 2019, Juneja said. Credit card volumes will be particularly important for banks given they have higher fees than debit cards.