IT Contractor Stole $38,000 of Crypto While Fixing Company’s Computers 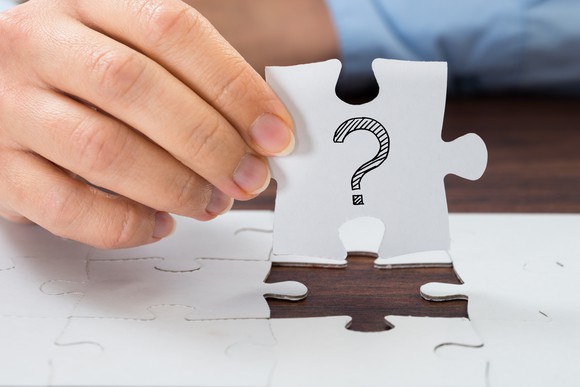 According to the St Helens Star, self-employed contractor Mark Andrews of St. Helens had been hired to fix a company’s computer systems last year, when he found and stole digital assets belonging to the company owner.

IT Contractor Given The "Keys To The Kingdom"

The victim had previously bought a quantity of cryptocurrency which he had stored in a private folder on his business network. By April 2019 the value of this had risen to £31,244 ($40,000).

However, while Andrews had access to the company network, he gained entry to the victim’s private folder and stole all of the cryptocurrency held.

Be Careful Who You Trust

When the victim realized what had happened he reported it to the police, who seized Andrews' computer and discovered the transactions.

Police managed to recover £17,000, although Andrews had already allegedly spent £14,000 clearing his debts. He was also found to have four previous convictions for offences including obtaining property by deception.

Before jailing Andrews, the court was told that he felt “very stupid” and “cannot believe what he did.” A victim statement from the businessman whose cryptocurrency was stolen, said that the incident had really affected his ability to trust people.

While the amount of cryptocurrency stolen in this incident is a drop in the ocean compared to the $1.4 billion stolen in the first five months of 2020, it does highlight the need to be aware of keys being held on devices undergoing service or maintenance. It also reminds the public that not all cryptocurrency is stolen in high-profile hacks.