Investors Are Going to Buy Bitcoin Whether Advisors Like It Or Not, Says Financial Pundit 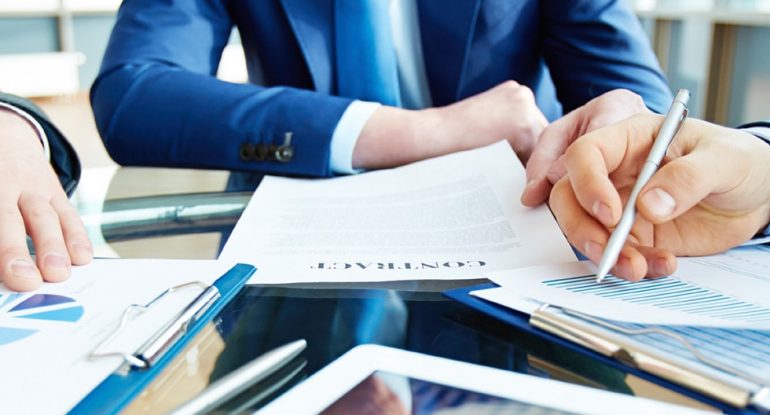 Many investors wonder when the right time will be to put some money in bitcoin. It's a question that financial advisors increasingly hear these days.

Yet advisors, for the most part, don't recommend investing in digital currency, or in the investment vehicles that have cropped up around it, at all. In fact, earlier this year, Merrill Lynch banned bitcoin buying across the firm. JP Morgan chairman Jamie Dimon called bitcoin a "fraud" (he later softened some of his comments), and Vanguard CEO Tim Buckley told CNBC in an interview: "You will never see a fund from Vanguard on bitcoin."

There's no doubt that bitcoin has been wildly volatile, so for now, many advisors apparently remain wary and urge investors to avoid cryptocurrency investments altogether.

Lex Sokolin, global director of fintech strategy at Autonomous Research, thinks that is a big mistake.

"Cryptocurrency is very controversial, but it's really here to stay," he said. "And the underlying [blockchain] technology is really fundamental to the types of companies that people are building right now."

It's important for individuals who want to invest in cryptocurrency to first understand what it is and also how blockchain technology works, Sokolin explained.

To be sure, one of the most compelling things about cryptocurrency is actually blockchain, he added. To that point, Amazon just announced that its cloud computing arm is partnering with a start-up called Kaleido to make it easier for customers to put their services on blockchain.

"It's volatile right now, so you should not just go and fill your entire portfolio with cryptocurrencies," he said. "But it is a good way to add alternatives to your general allocation, something like 3 [percent] to 5 percent of your portfolio."

Sokolin warned financial advisors that their clients are going to buy bitcoin whether they like it or not.

"So [advisors] can choose to say that this whole thing will fall apart and not get educated about it and not help [investors], but that's really irresponsible," he said.

Advisors need to take the time and brush up on the subjects of cryptocurrency and blockchain technology so they can properly address questions from their clients, Sokolin explained.

"What's the difference between a payments coin, like bitcoin or ethereum?" Sokolin added. "All of these things are different, so advisors have to spend the time so they can actually help their clients make sense of this."

Cardano Is A Cryptocurrency With A Bright Future