A rising Bitcoin market could spell troubles for its neighboring decentralized financial industry, according to Kelvin Koh of the Spartan Group.

The co-founder and CIO said Tuesday that he expects DeFi tokens to experience sell-offs in the coming sessions. He noted that most of these altcoins rose sharply on extensive hype. Traders refused to acknowledge risks associated with buying the tokens at their higher highs, echoing the infamous ICO boom of the late 2017.

“When everything is going up, people don’t think about risks,” Mr. Koh added. “When asset prices go down, everyone will try to get out at the same time, creating a downward spiral. That’s why we advised against trying to chase after unproven lower cap DeFi assets.”

His comments followed a sharp decline in DeFi tokens in the last seven days of trading. Data fetched by Messari shows that parabolic altcoins, including Aave (LEND), Compound (COMP), Synthetix (SNC), and Kyber (KNC), fell by 13-25 percent in market capitalization. 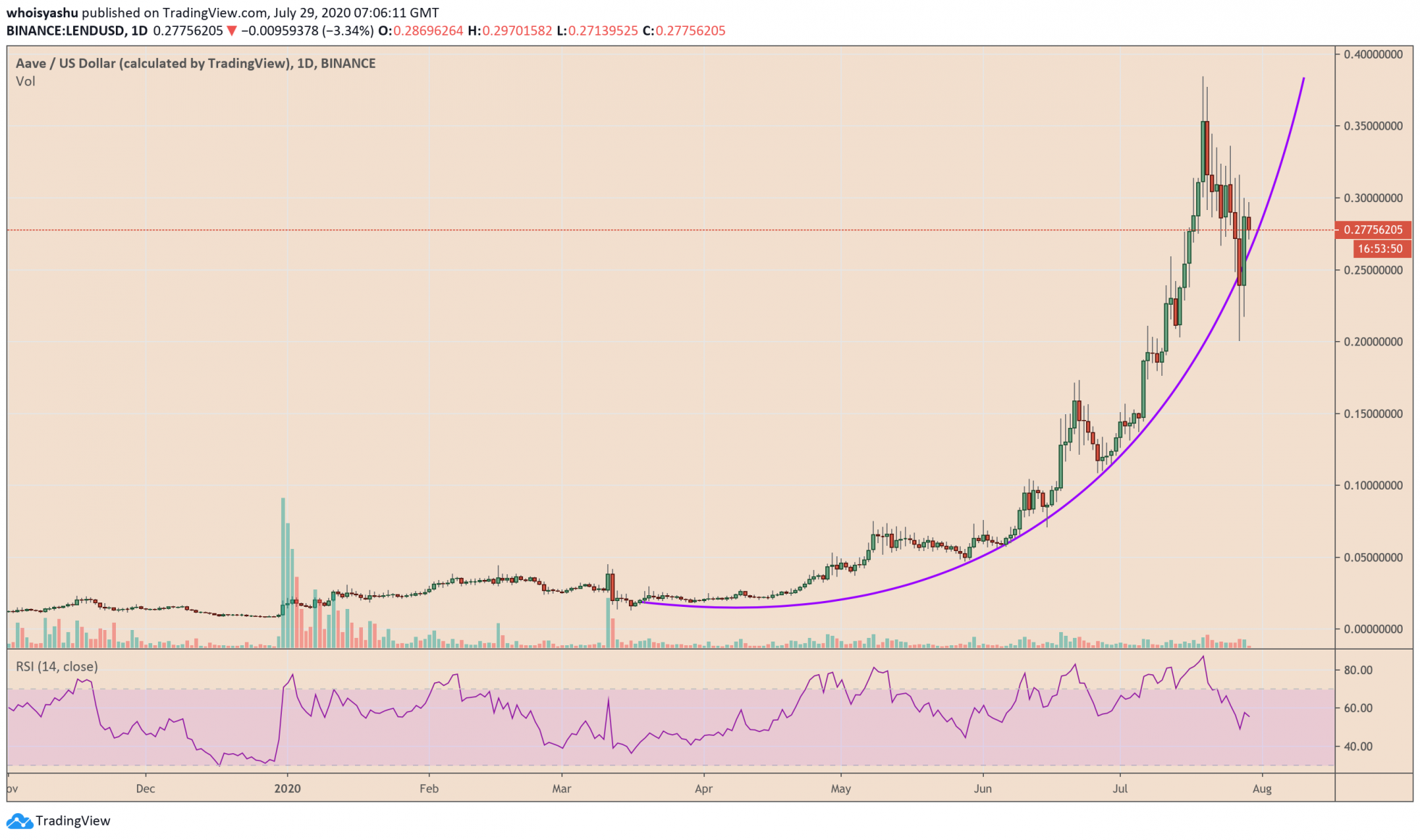 The plunge appeared as Bitcoin established a year-to-date high at $11,420. So it seems, traders sold their DeFi tokens to secure profits and moved their winnings into the Bitcoin market. Ethereum, the second-largest cryptocurrency by market cap, also benefited from a similar trading strategy.

Mr. Koh, also a former Goldman Sachs partner, called the capital outflow a “rude awakening” for DeFi maximalists. However, he also noted that the recent correction would wash away overhyped projects while leaving behind only those with genuine, long-term business models.

With “overhyped,” Mr. Koh referred to tokens that rose solely on the “yield farming” hype. He noted that certain projects offered higher yields to attract more liquidity and capital. Meanwhile, investors also added leveraged and risk to the system to secure better profits.

Mr. Koh said that, overall, it may become a zero-sum game for all.

“The top projects that have a real value proposition will do fine during this period,” the analyst added. “The weaker ones may not come out of the wreckage in such good shape. Hopefully, that will be a short and not so painful lesson for investors.” 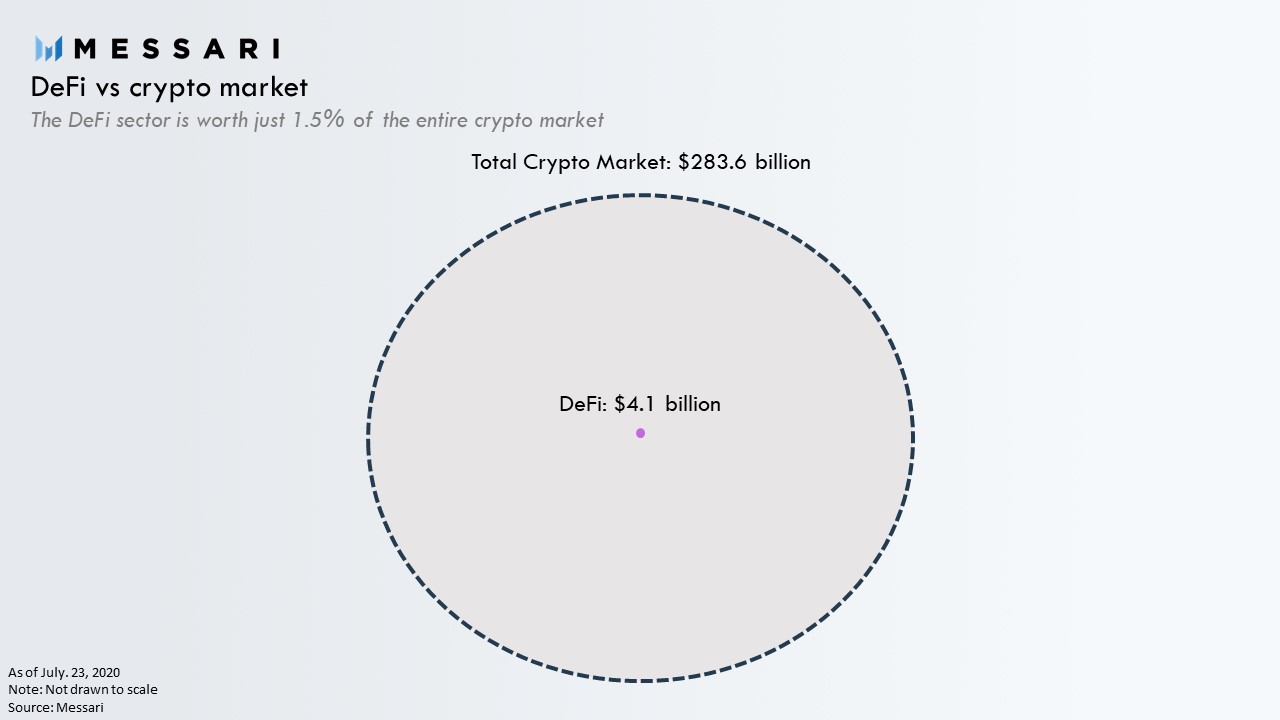 Ryan Watkins, a researcher at Messari, also noted that DeFi would eventually come on its own as investors start reallocating their capital from worthless store-of-value and “Ethereum killers” tokens (in the top 30).

“It may seem like DeFi has already arrived with it’s recent run, but at just 1.5% of the entire crypto market, it could just be getting started,” he said in a recent note.