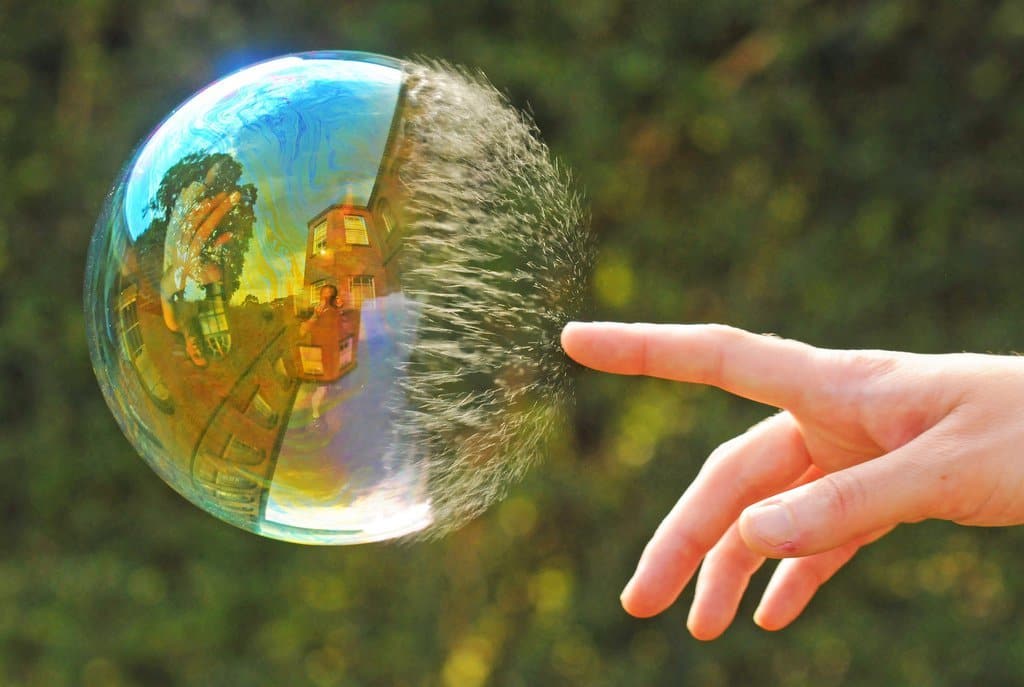 This morning, crypto Twitter lit up with discussion over an altcoin that was once buzzing during the 2017 crypto hype bubble went on a sudden rally against Bitcoin.

Before the rally began to retrace, the pump saw a massive 50% gain against BTC in a single day, giving crypto investors who were around during the bubble phase a whopping dose of deja vu and a reminder of the gains that once were.

The crypto market has been in a bear market for over two full years now, but the days of skyrocketing altcoins left and right, and Bitcoin’s meteoric rise into the public eye, will never be forgotten.

Those who were around and investing in cryptocurrencies before the bubble popped and the long crypto winter began, got to regularly witness various altcoins going on insane runs against Bitcoin, bringing early investors massive gains as a result.

It wasn’t uncommon during “alt season” to see cryptocurrencies to post multi-thousand percent gains. But those days haven’t been seen for some time, and may never return.

However, today, one altcoin gave crypto traders a case of crypto bubble deja vu. The altcoin known as Lisk – an extremely popular altcoin during the height of investor exuberance – went on a 50% rally against Bitcoin this morning, before the crypto asset began to retrace.

Sign up for custom alerts on 250+ crypto currency pairs at https://t.co/qonPf8Ax2m pic.twitter.com/Zm0mIblYaO

Yesterday, January 8, 2019, Lisk was trading at 660 sats – the smallest unit of Bitcoin measurement – and today’s pump drove the cryptocurrency to 1000 sats before much of the rally retraced.

Lisk is now trading at roughly 800 sats on the LSK/BTC trading pair. In USD terms, Lisk was trading around 50 cents yesterday per LSK token and then this morning exploded to nearly 80 cents per token before dropping to current levels around 62 cents.

What is Lisk and How Has It Performed in the Past?

Throughout 2016 and early 2017, Lisk was trading at under a quarter per LSK token. But as the crypto hype bubble began to inflate, so did Lisk’s price, taking the crypto asset to over $30 at its all-time high.

As you can see, although today’s Lisk pump was impressive and enough to cause deja vu in many crypto traders, it’s difficult to compare 50% gains to the 12,700% rise from 25 cents to $32 at the peak.

Even with today’s surge, Lisk is still down over 98% from its all-time high price set back in February 2018 and would need to grow over 5,000% in order to reach such heights once again.

Three Reasons Why You Should Take Advantage Of Altcoin Season