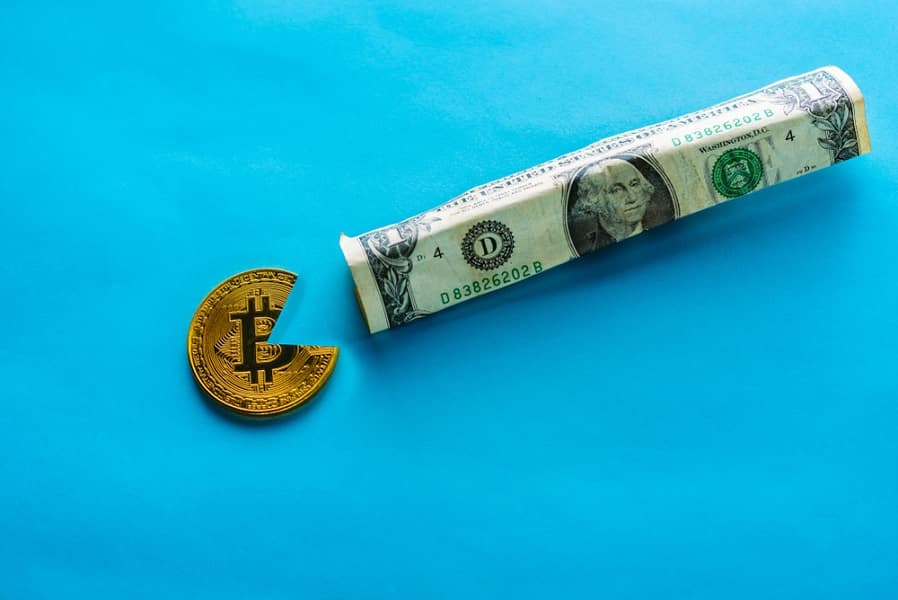 Bitcoin (BTC) fell below $8,000 overnight on Jan. 8, ending a brief period of bullish action that saw the price hit its highest since November 2019.

As Cointelegraph reported, Bitcoin began making gains last week as the crisis in Iran unfolded, despite mixed opinions over whether geopolitical events were influencing the cryptocurrency.

While the highest levels lasted only a matter of hours, analysts began turning their attention to the probability of Bitcoin sustaining support closer to $8,000 or more.

For regular Cointelegraph contributor Michaël van de Poppe, the retracement looked primed to bounce at press time levels. These, he noted, represented a gap in CME Bitcoin futures prices — around $7,680 — something Bitcoin has historically sought to “fill” on multiple occasions.

“This flip would be the best + closing the CME gap,” he summarized in his latest Twitter post on Thursday.

Nonetheless, the potential for downside remained, with a return to recent lows of $6,400 also possible, he added.

In the long term, the mood is meanwhile turning steadily bullish. As Cointelegraph noted, celebrated Bitcoin proponent Murad Mahmudov this week turned to the Wyckoff Method to demonstrate the strength of Bitcoin’s current position.

Specifically, he concluded, BTC/USD had delivered a so-called “sign of strength” signal which paved the way for further upside.

Altcoin markets showed sensitivity to Bitcoin’s latest losses, with the majority of the top twenty cryptocurrencies shedding around 5%.

Ether (ETH), the largest altcoin by market cap, fell 4% to $138, while Cardano (ADA) and Chainlink (LINK) fared worse, each losing close to 7% on the day.

The overall cryptocurrency market cap was $209.2 billion, with Bitcoin’s share at 68.7%.