5 Tips For Finding The Next Bitcoin, Ethereum And Ripple 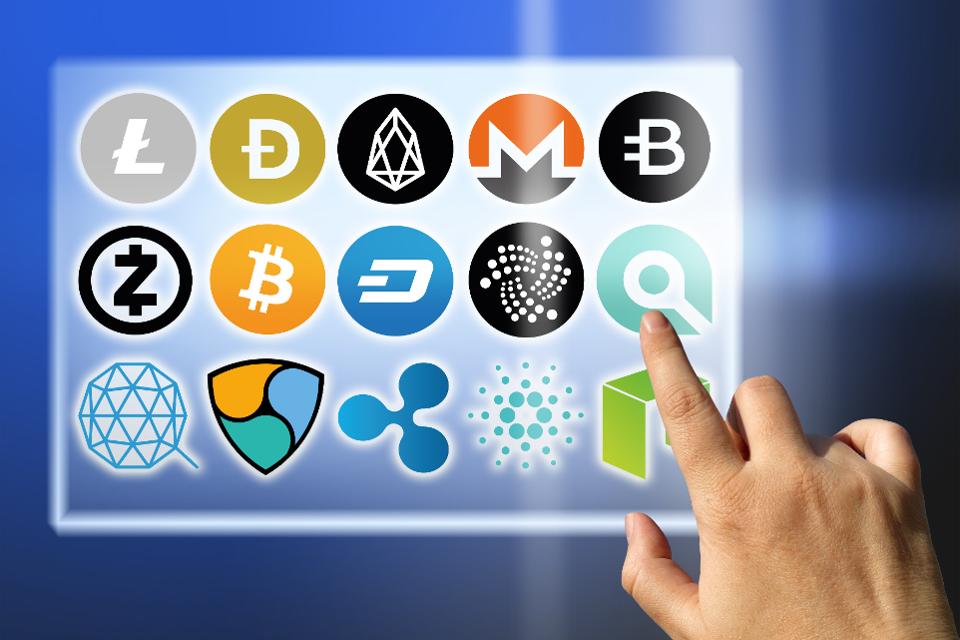 Bitcoin, Ehereum, Ripple, Litecoin and a few other high visible cryptocurrencies have made early investors very rich, very quickly. And they could make many more investors rich, provided that they continue to rise at the recent feverish pace that parallels big lottery Jackpots.

But that’s unlikely, as these investments cannot defy the numbers game. This means that would-be rich investors must look for the next lucky coin elsewhere on the cryptocurrency list, while the hype for the digital currencies lasts.

Still, picking up the next winners in the cryptocurrency space is a very difficult thing for a couple of reasons. One of them is that there are more than 1,000 cryptocurrencies to choose from — 1,426 to be precise. Another reason is that there are no “fundamental” metrics to appraise the “intrinsic” value of each coin, as is the case with conventional assets. The only thing available is a site with a promise the coin holds to change the capitalist world, should it be adopted to replace national currencies in day-to-day transactions.

Here’s a quote from Eric Pichet, a KEDGE professor, regarding the “fundamentals” of Bitcoin, which applies to other cryptocurrencies: “Bitcoin has some of the attributes of a headless currency. Nevertheless, it has no intrinsic value ‒ not even as a collector's item because it is intangible," emphasizes Eric Pichet. "Nor is it a financial asset like a stock or bond because it has no returns. Its only investment value lies in the possibility of appreciation bestowed on it by those who hold it: it is an asset with no underlying."

Still there’s behavioral finance and technical analysis that provide a few tips to sift through the cryptocurrency maze for lucky coins.

Of course, these tips should be taken with extreme caution. Investing on hype rather than fundamentals is an extremely risky game, as it’s hard to predict when the hype will fade, and coins will become near-worthless.

Google’s Alphabet Has 22% Upside And Will Be The Top FANG Stock In 2021, BofA Says