2019: What’s ahead for Bitcoin, Cryptocurrency and Blockchain? 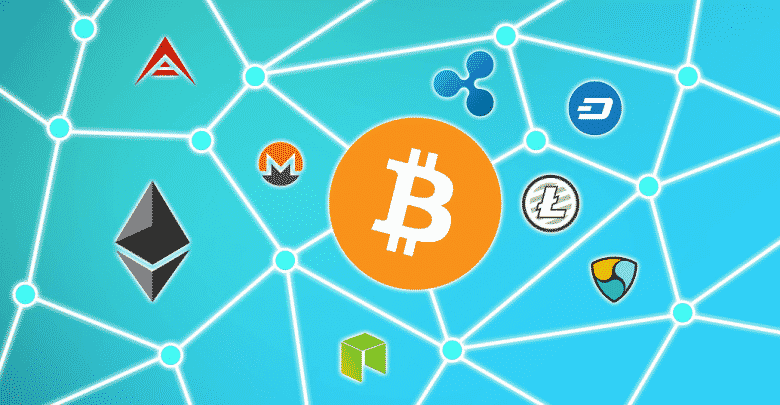 Non-fungible tokens or unique assets such as crypto kitties are going to be a very important part of the cryptocurrency economy. There are already becoming a huge part and will continue to grow as time moves on.

Allot of people have been talking about STO’s or Security Token Offerings and the potential of STO’s to totally shake up the cryptocurrency economy. STO’s are surely going to be the new wave of money coming into the cryptocurrency economy. Large-scale tokenizing properties, equities, fractional parts of paintings and all these different things are going to be huge. 2019 is probably going to see a lot of STO’s actually happening and that’s going to be exciting and will probably be the new boom in the markets. Although STO’s might start off in 2019 it may only become big in 2020. This depends upon how quickly the infrastructure actually gets built out to start the STO market rolling.

Though 2018 has shaken up the investors confidence, there are still good ICOs and as we move forward in 2019 ICOs are gonna simply have to do better as investors are not going to be throwing out money on hopes and dreams as it was the case in 2017 though some of these came out to be quite profitable for investors. ICOs are surely going to continue in the coming year but we are going to see much more professional offerings which may mean that retail investors might not be eligible to invest in these ICOs. As the ICOs become more professional they may choose to go with only venture capital funds.

Bitcoin investors and enthusiasts are talking about Bitcoin ETF from years now waiting for the first ETF to get approved by the SEC. Prominent people believe that Bitcoin ETF is surely going to be approved but no one is sure of when it is going to happen. 2019 might be the year for the approval of the first Bitcoin ETF. The SEC has to give its final decision on the VanEck Bitcoin ETF on the next hearing which is scheduled for 27th February 2019.

In 2019, we might see some more projects dying off. We might see some ICOs that were launched in 2017 who have been running short on money already especially those who are still holding their Ethereum dead. But not all are going to fail. Some of the projects that we see right now are going to be the next Amazon and Google of the blockchain economy. The fittest projects will not only survive but they will thrive.

The current user experience of Blockchain cannot be called as ‘awesome’. For the user experience to be really good, people who are using it shall not even come to know that they are using Blockchain. That’s where we need to be at. When we get to get to that point, we are surely going to onboard billions of users. We have already seen a lot of movements in terms of making a better user experience and in 2019, we are only going to get better.

Lightning Network has been building up significantly over the course of 2018. 2019 may be a watershed year for the lightning network and this could take bitcoin to a next level. Especially when we talk about things like micropayments, buying a cup of coffee, sending money for a packet of bread, etc. As lightning continues to grow in power and relevance, 2019 is going to be very important for it.

Tether has been one of the largest controversies in the cryptocurrency economy mainly because of their lack of transparency. Although Tether has been quite useful as a whole to the cryptocurrency community at the same time it has brought some unnecessary drama. In 2019, Tether might lose its spot as the top stablecoin with more and more traders and investors moving towards other, more transparent stablecoins in the market such as USDC, Paxos, Gemini Dollar, and TUSD. Some of these might overtake Tether in terms of market capitalization in 2019.

The Rise of Dapps:

Dapps have really suffered from not having a large user base. We actually need a Facebook level application built on Blockchain that would have millions of users and they might be coming. Big companies such as Kin are launching their own cryptocurrency, companies such as Line messaging which has over 60 million users are launching their own cryptocurrency and the Whatsapp dollar if the rumors are actually true. All these things combined could potentially bring in millions of users. Although some of these such as the Whatsapp Dollar which would be on the Facebook Blockchain might not be decentralized.

Binance is planning to have 10 different fiat currencies that you can access Binance by the end of 2019. Currently, most of the trading is done in US Dollar and Yen but cryptocurrency economy needs more fiat currencies on board in order to grow further and spread out across the world.

Ethereum seems to be taking a long time to get where it needs to be and in that time we are seeing Ethereum losing its market share to competitors such as TRON, Cardano, EOS etc who have already achieved things which Ethereum needed to achieve a year ago. Although, the team behind Ethereum is working day and night for the upgrades they are not here yet and might take a longer duration than their competitors. We might see Ethereum losing its spot in the top 5 cryptocurrencies by market cap and some other competitor which is probably performing faster and better will take over the position.

Although there are a lot of new things such as Bakkt Exchange launch, Nasdaq Bitcoin futures launch etc. in 2019 which is going to pull a lot of investments into the bitcoin market, the major price rise might be in 2020 during the bitcoin halvening.

Tether Announces The Launch of Tether Gold, A Gold-backed Cryptocurrency